One project we undertook as DLINQ interns was the Digital Cyborg, an open-ended exercise where we were tasked with analyzing and describing how our relationships with the digital world become a larger part of our identity. I knew right away that I wanted to create a project in Python using turtle, a drawing tool I used in my first computer science course. 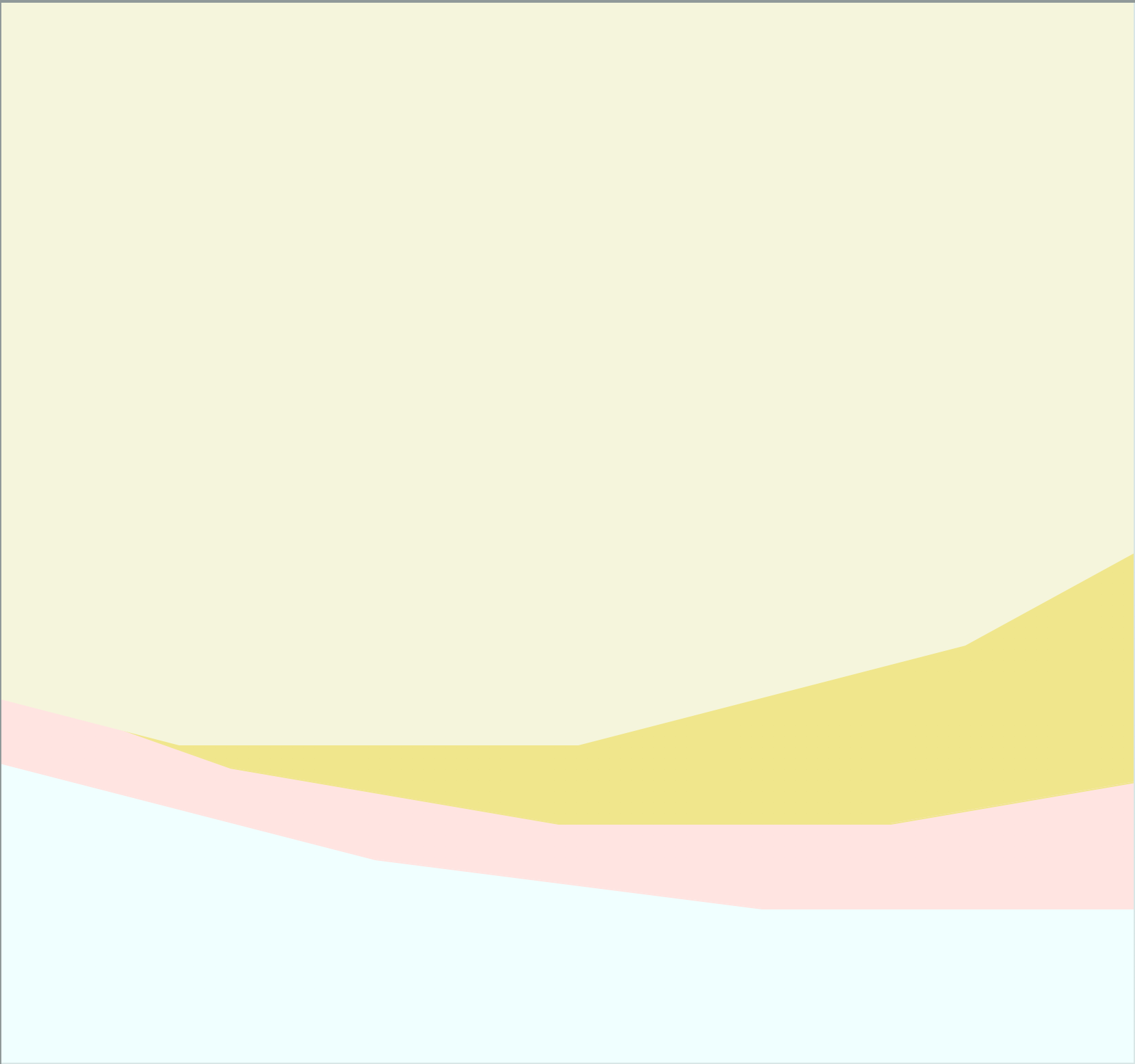 Approaching the project, I had no notion of the kind of art I was going to create. As I wrote the algorithm that would be drawing, I incorporated lots of randomness by randomly determining values for the several variables I had created each time the code was run. The few things that stayed the same were my polygon function and the fifteen colors I selected ahead of time for the algorithm to pick from. The former was what created the various, regular shapes you see in the images from the earlier iterations of the code.

You’ll notice in the images that eventually I had the algorithm generating landscapes instead of random shapes. While I’m happy with the result of my project, the valuable part of the experience for me was developing the final algorithm. While I was coding, I ran the algorithm hundreds of times to see what it would create before altering the code slightly. I continued like this for hours at a time; as the algorithm developed, it was influencing my goal for the project as much as I was changing the code itself. As I say in my video and portfolio, I had no intention of creating landscapes when this project began. I was merely inspired by one particularly beautiful iteration of the code. To me, it feels like the final product was as much designed by me as it was the randomness that I built into the algorithm itself.

I believe this project perfectly represents interconnectedness that I have with the digital world. As much as I changed my algorithm, I also learned from it and was inspired by what it created. The digital cyborg is embodied in this process of creation: half algorithm and half imagination. 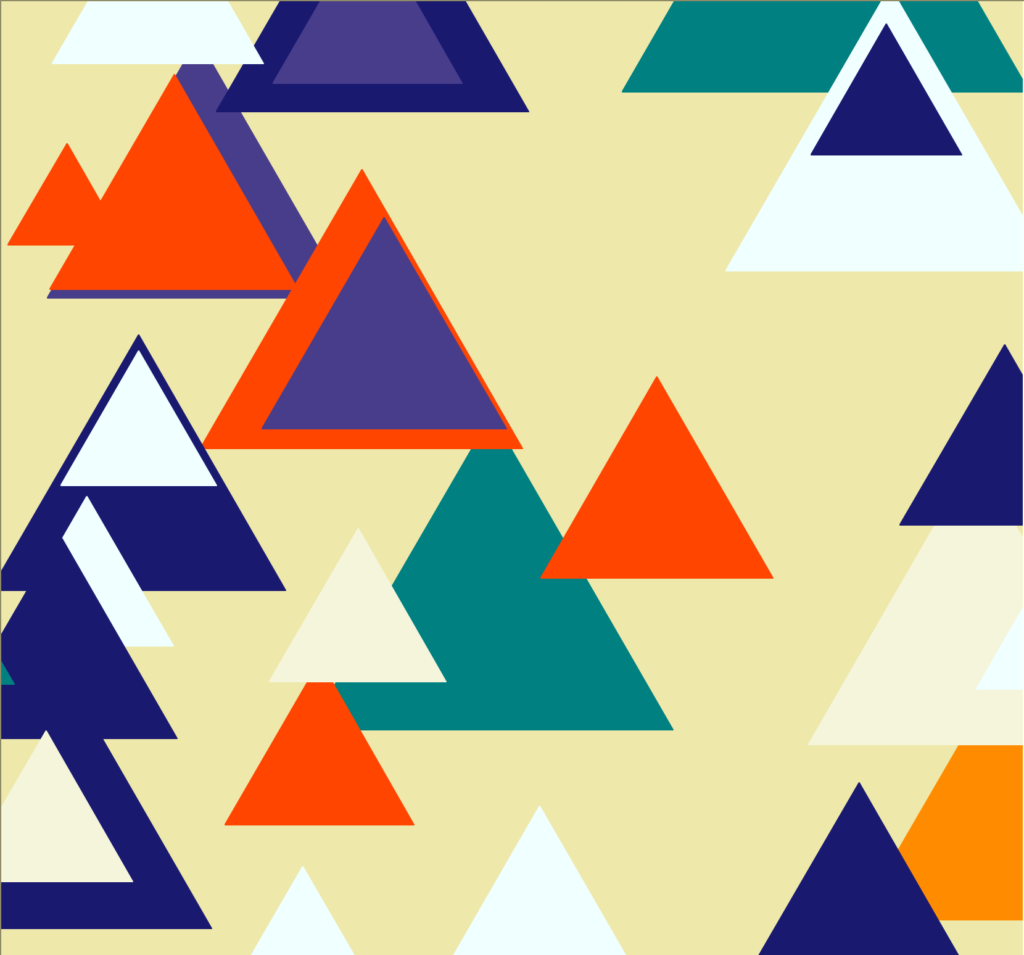 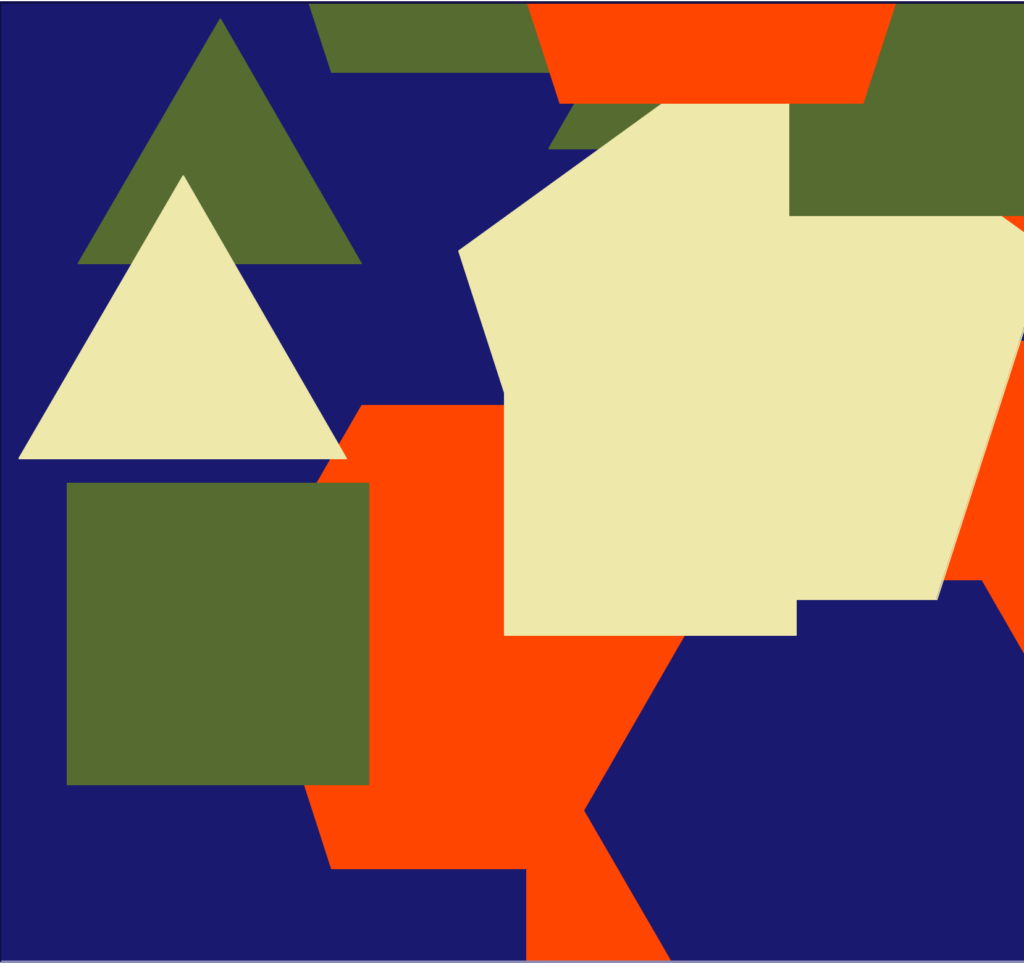 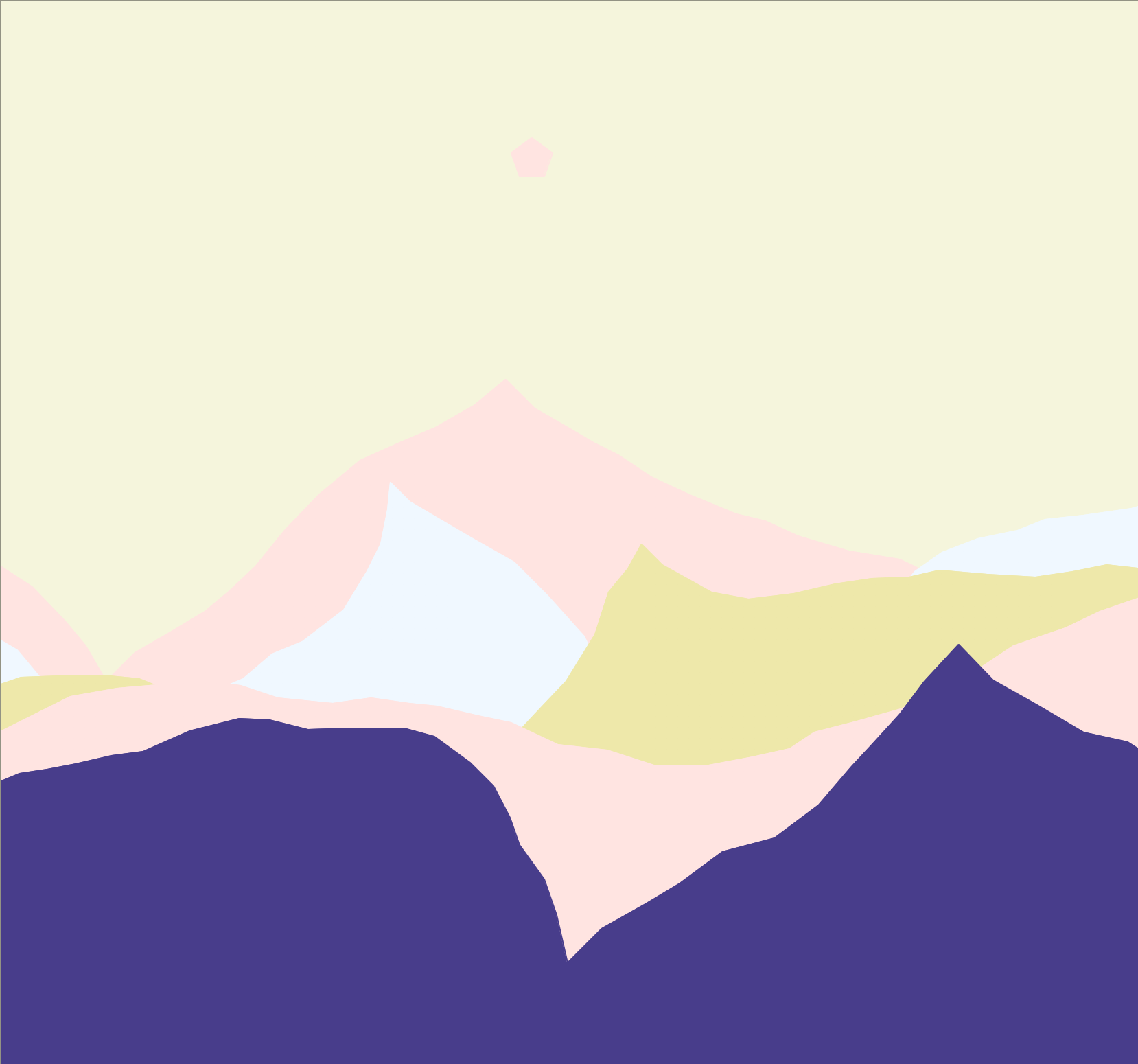 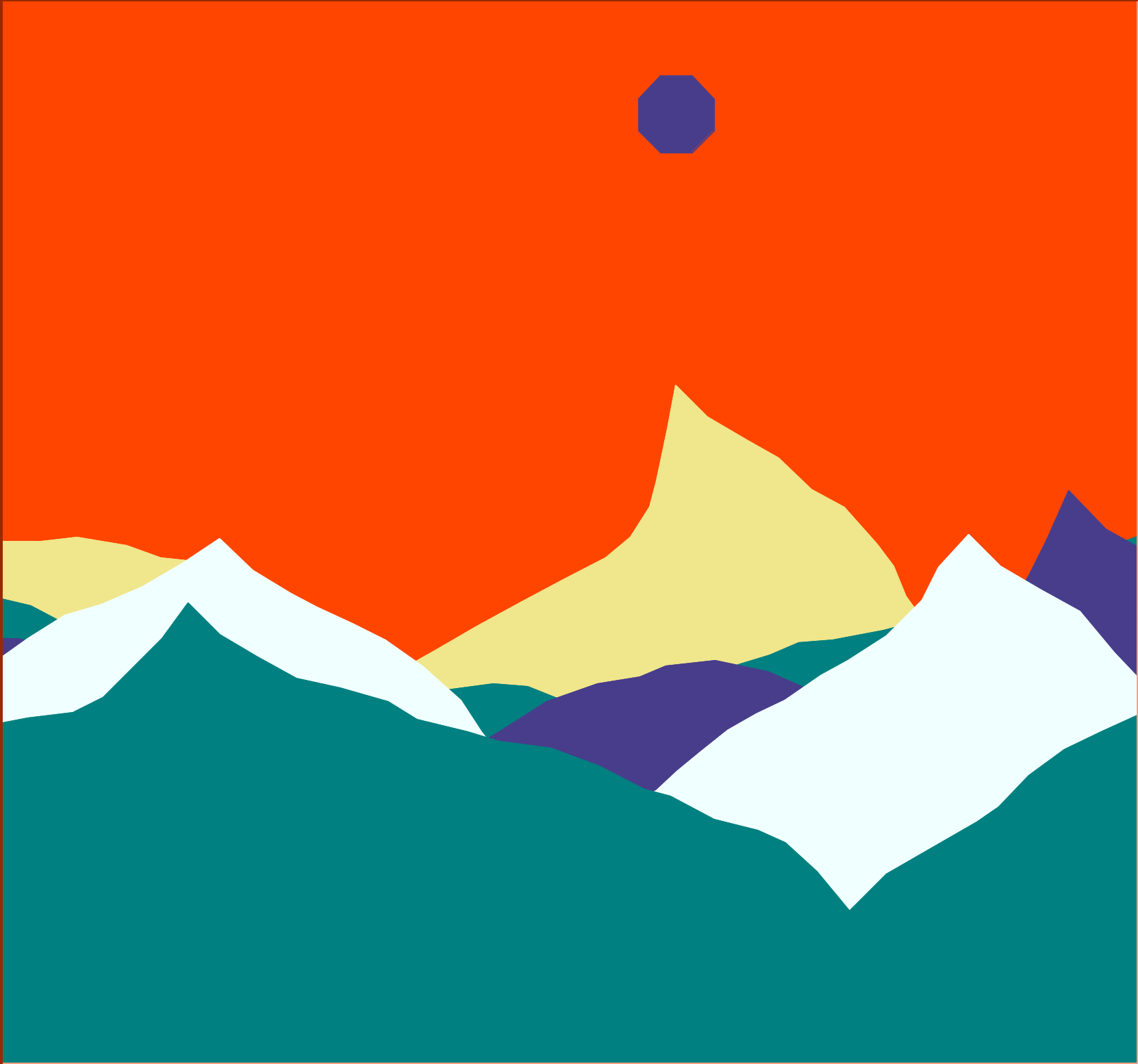 If you would like to see more of the images, as well as the original presentation I gave on the project, visit my site here.