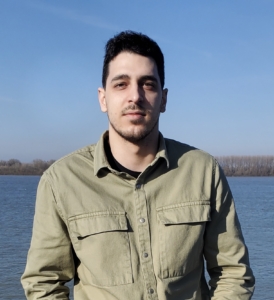 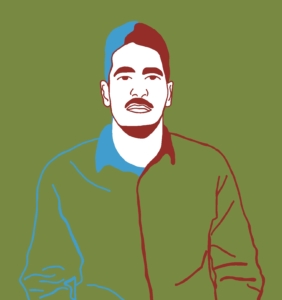 Petar (he/him) is currently in the final semester of his senior year majoring in Film and Media Culture. Originally hailing from Serbia, Petar had spent two years at an international boarding school in Italy before coming to Middlebury. He has always been interested in the digital world, as well as the digital footprint we leave behind. While mostly interested in film, DLINQ has offered him a space to explore other facets of digital learning – such as website building, information environmentalism, and most importantly data privacy. Lastly, Petar hopes to bring the skills he has learned as a DLINQ Intern into his future endeavors.

Why DLINQ: It is a place with a great deal of freedom to explore the new connections between the digital and the real world.